As stated in part 1 of the third quarter investment review I will now discuss the offer from Fairfax Financial Holdings (Fairfax) to take-over Blackberry (NASDAQ:BBRY). Most people are familiar with Blackberry, Blackberry has been credited for introducing smartphones to the world. Unfortunately has the company lost their edge since the introduction of the iPhone and the Android platform. Their market share has become negligible and even the Windows Phone platform has surpassed them.

Nevertheless has Fairfax made an offer for Blackberry as seen in the tweet below:

Some details from the press release are that:

To be honest, I am not really comfortable with investing in technology. Yesterday’s hero’s like Blackberry but also Nokia, Palm and Motorola are a shim of what they once were. If at their peak, you thought they still will be the giants of the mobile phone world in 10 years time, you  were quite wrong. Maybe it will be different for Apple and Samsung but I am not sure about that. For me, technology and especially the mobile phone sector is outside my circle of competence.

But that doesn’t mean others have a wider circle of competence where technology is within that circle. Maybe the investment committee within Fairfax is still completely sure they will make a lot of money with their investment in Blackberry. It is possible, but their actions result in the fact that the investors in Fairfax (including me) also invest in Blackberry. Now, is that a problem for me?

I have several investments where the key figures made investments in sectors where my knowledge is negligible. Examples are the investments of Leucadia in Jefferies (investment banking) and Berkshire Hathaway in Burlington Northern Santa Fe (trains), Bank of America (banks) and IBM (technology). The key here is that I invested in people or companies that have a record of making money for their shareholders and also have the right incentive to make money for their shareholders in the future. In my opinion is this the case for Leucadia, Berkshire and Fairfax. So, even though I can’t predict the future of Blackberry, I trust Prem Watsa and his team at Fairfax to do the right thing with my money.

Apart from the fact that Fairfax can withdraw or lower their bid without any consequences are there other comforting conditions:

The results of one quarter aren’t really a big deal in the long run. In the short run, though, you can see a lot of fluctuations and the third quarter are a great example in that respect. Although my YTD performance decreased from 16.72% to 13.68%, the relative performance was much worse. My outperformance (+3.39%) of the S&P 500 changed into an underperformance (-4.3%) and my outperformance of the AEX decreased from 16.17% to 4.31%. This is not only the result of an underperformance of my portfolio though. The EUR/USD played its part with an appreciation of the Euro by approximately 4%.

The Portfolio (1) is denominated in Euros.  Transaction costs, custody fees (bewaarloon) and dividends are when necessary included in the Annual Percentage Change. (Dividend tax is included in full years (2010 to 2012)). 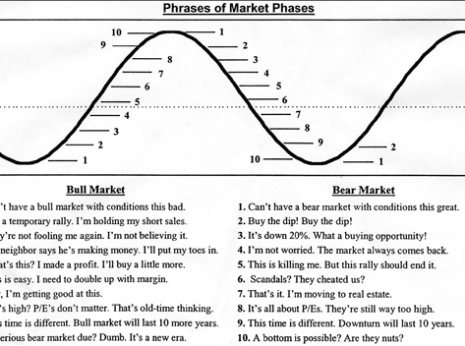 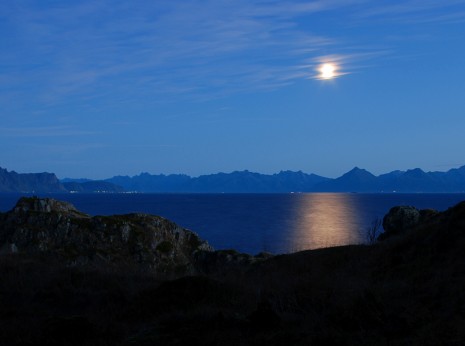 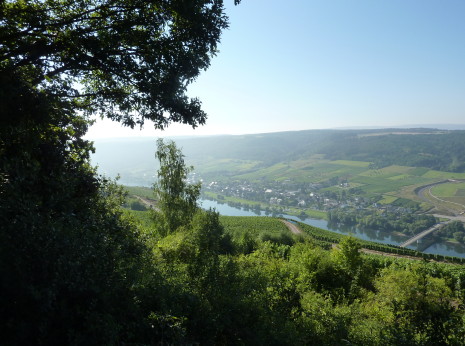 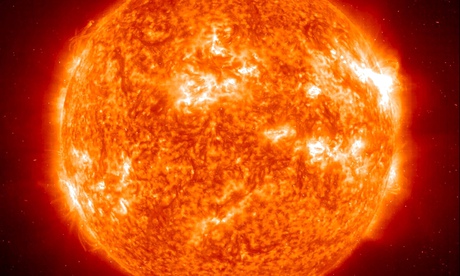 Suggestions to read (February)
Logging In...